The new Swedish zeitgeist is synonymous with world-beating brands like Volvo and IKEA, while also associated with Lutefisk and Lefse’. We’ve worked with the American Swedish Institute to align traditional perceptions with modern realities. Our most successful campaign to date is “Extra\Ordinary. The ASI at Play” which was inspired by this illustrated book on the Swedish alphabet. 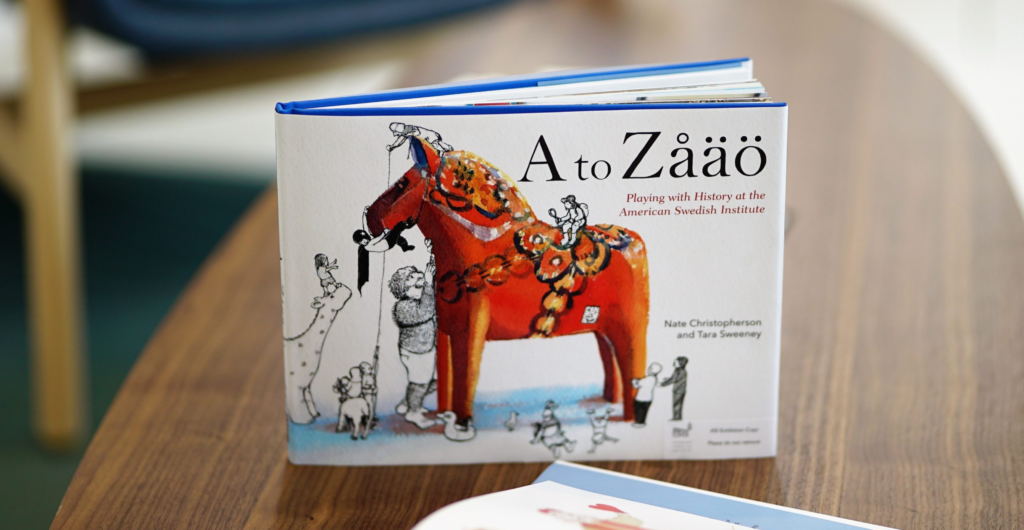 To create brand advocates for the “Modern Swedish Zeitgeist”, we first had to define what it was. We settled on the inimitable streak of quirkiness which allows Swedes to transform the ordinary into the extraordinary. Our “Xtra Short Film Festival” brought modern “Swedishness” to the masses. Organically.

Our first spot (above) reimagined the “Running of the Bulls” with Dala Horses. This iconographic object was repeated throughout the campaign — including a two-story tall inflatable horse. While this first spot was farcical, all subsequent spots were based on real life, people, places and things.

This spot, for example, compares a homemade American string instrument to a typical Swedish folk instrument. The comparison between a Basin Harp and a “Nickleharpa” is, well, extraordinary. Have a look.

This spot contrasts what appears to be an ordinary, yet dignified person with a  online doppleganger — in this case, the Swedish public’s affinity for photoshopping silly hats on their beloved Monarch, Karl Gustav XVI. He really does do this on certain occasions to emphasize the fact he does not wear his formal crown. Quirky.

This spot contrasts how Yoga, adopted from Asia by Americans, has been enhanced with an extraordinary Swedish touch.

This spot contrasts the difference between a plain white breakfast bun and the extraordinary pastry of Sweden. (With a promotion for the chef.)

The fun continued with a variety of promotions executed during and after the exhbition. 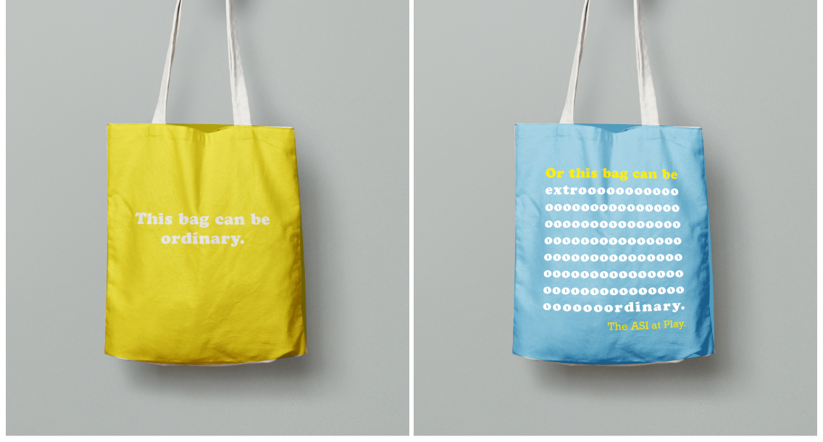 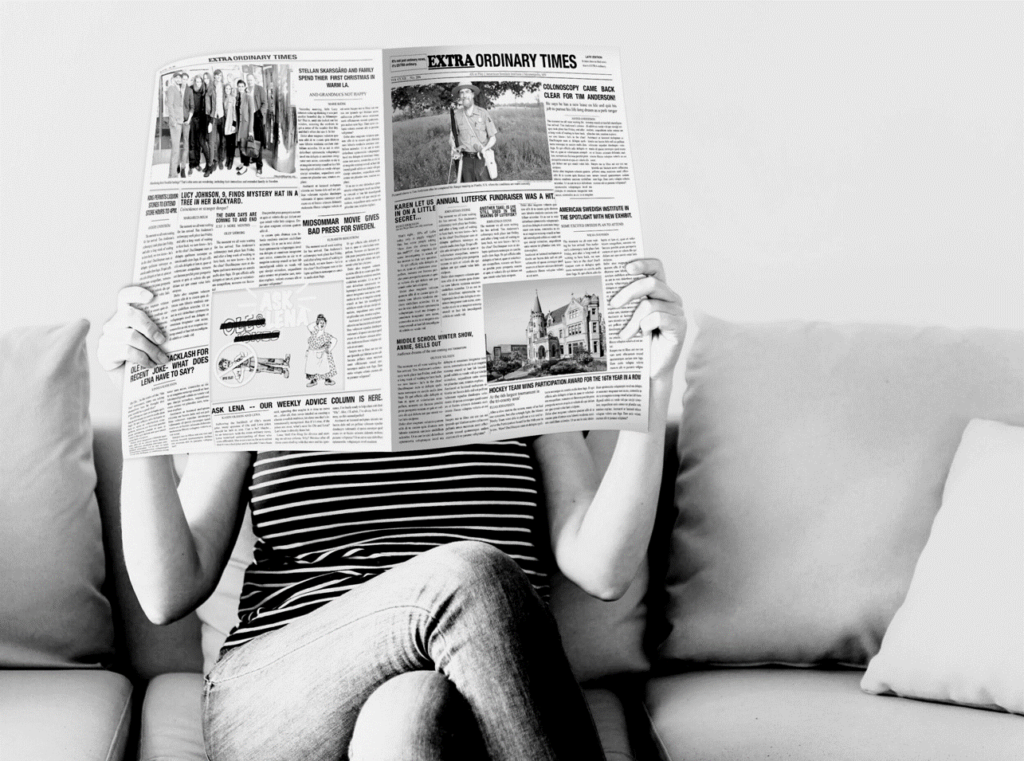 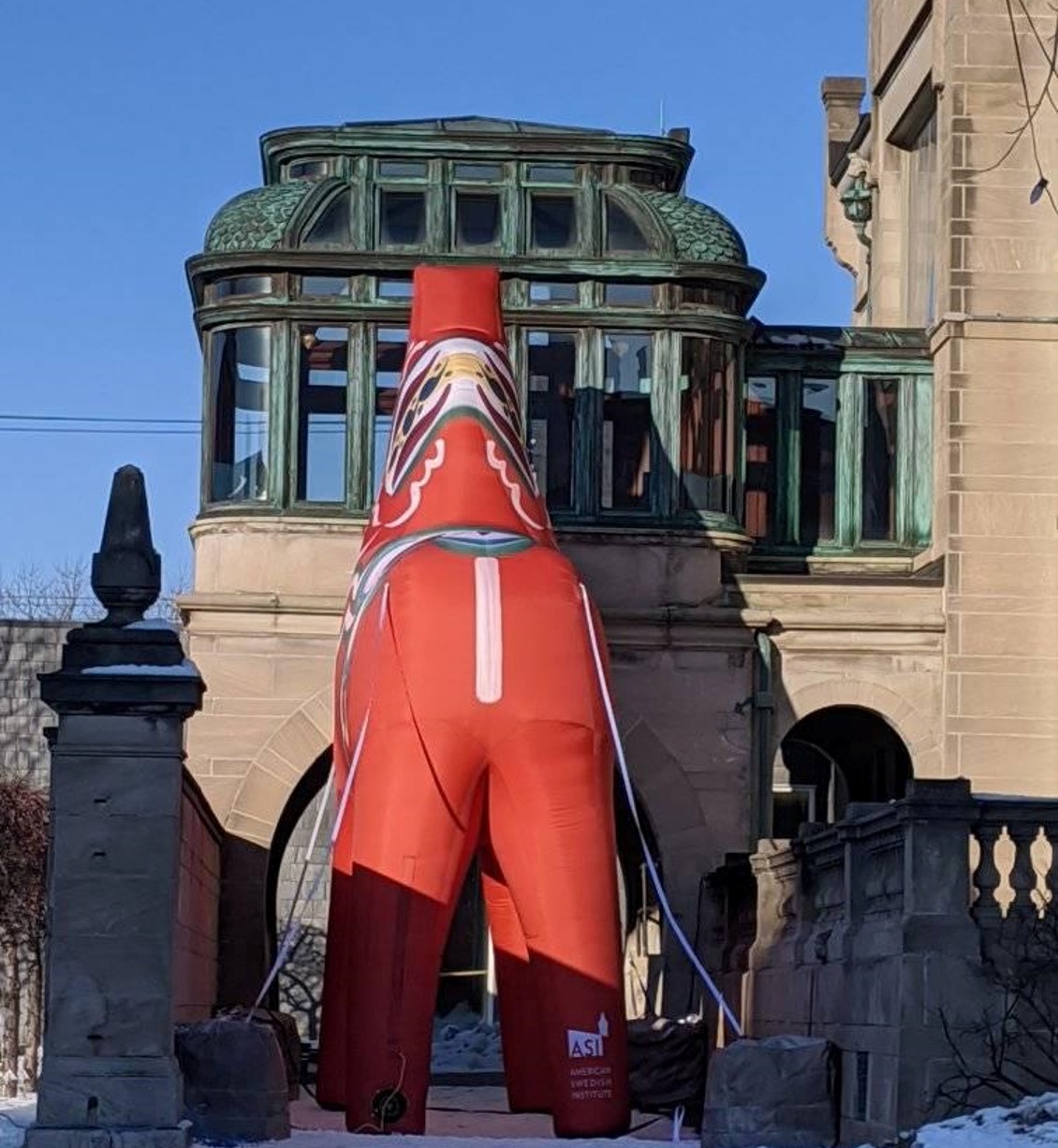 The campaign recevived above the fold coverage in local and national press. Social engagement came in at 46% over 2020 with a 21,000 increase in followers. Finally, when the “Extra|Ordinary” exhibit was launched, it rekindled the inner child of Swedish fans across the US and Scandinavia, including a few Royals, we are told. Braksucce! 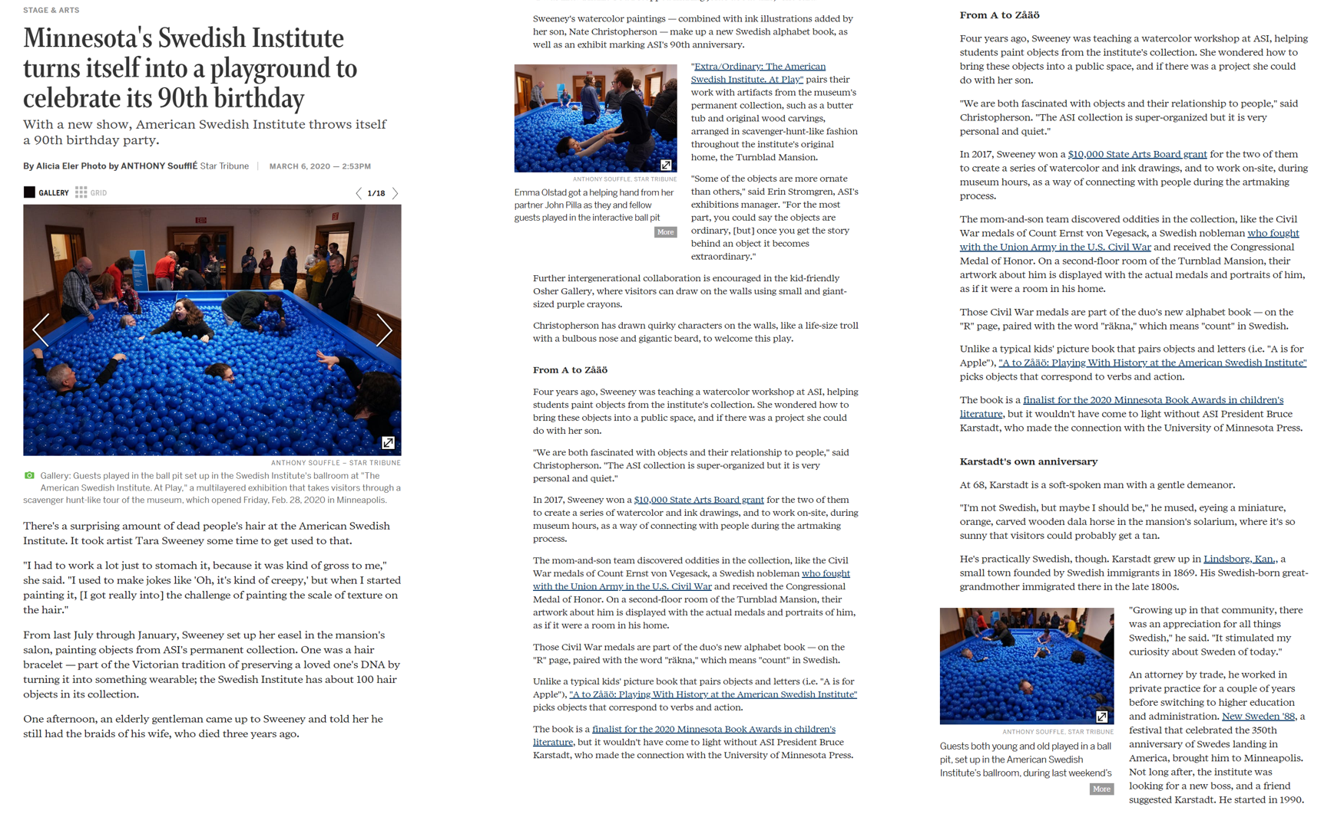 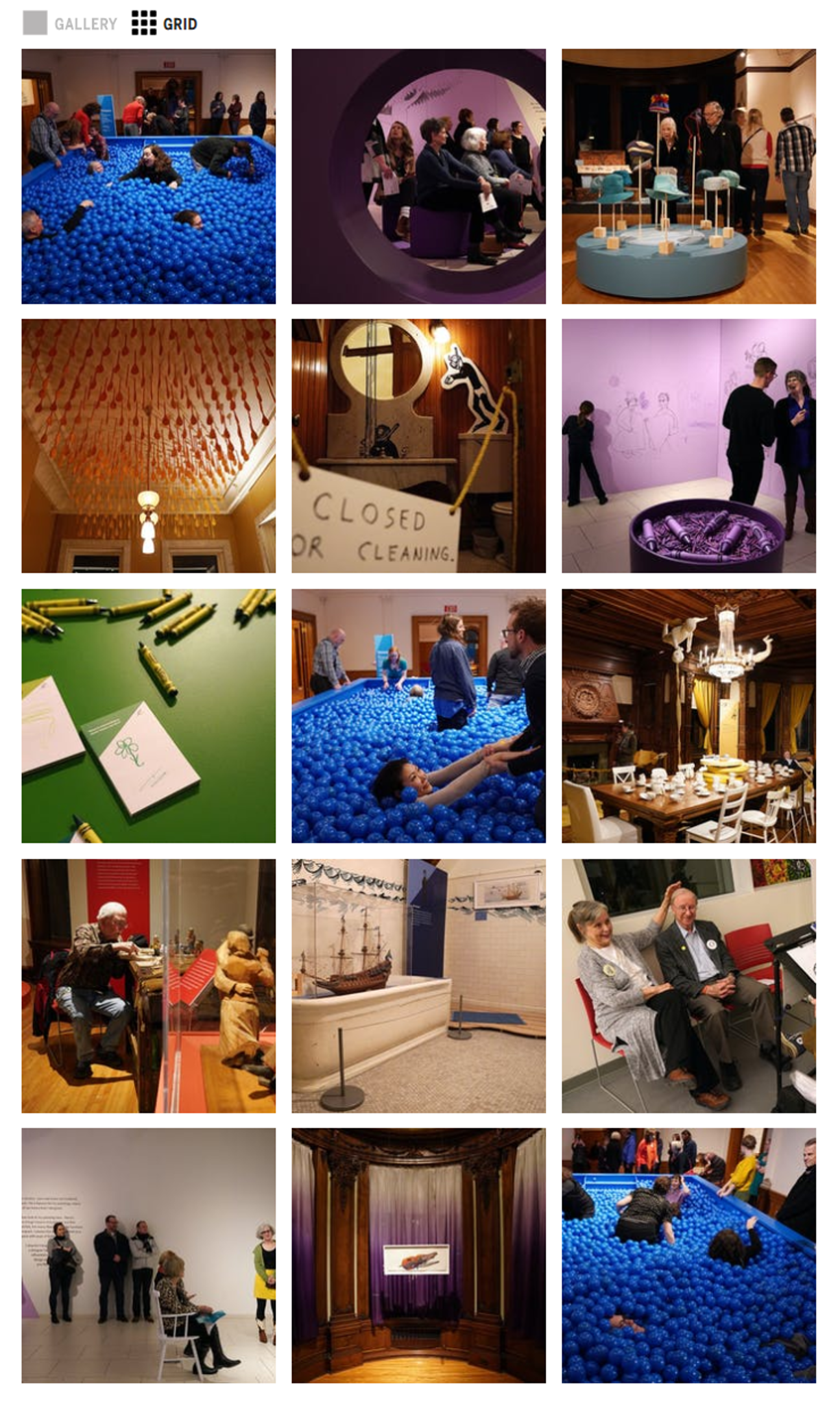 This site uses Akismet to reduce spam. Learn how your comment data is processed.

Want Influence? Get a Dog.

Chris Birt has worked with Minnesota Health developing an influencer dog through his Redlbl partnership. “Boston the Boston” was already 30,000 users strong when he helped refine the dog’s image.   Solution The newly-branded, Prince Rogers Nelson-inspired Boston The...

We Get You. You Got This.

Problem: Giving a brand what it needs but doesn’t know it. With consolidation increasing in the Health Care industry, Chris Birt’s Redlbl partnership redefined the story, tone and manner of LeClair Group right down to the pixel. Typically a company would hire a CMO level talent...